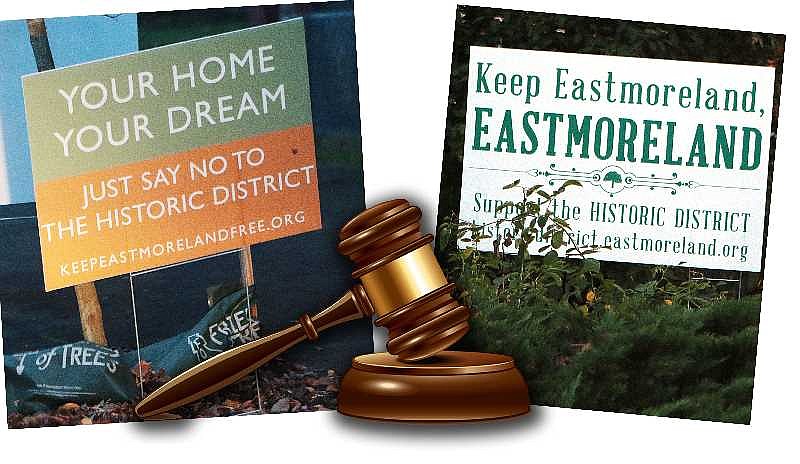 The Oregon State Historic Preservation Office (SHPO) intends to resubmit the nomination for the proposed Eastmoreland National Register Historic District to the federal National Park Service (NPS), with a request to list it in the National Register of Historic Places, in June 2022.

"Our office is in the process of contacting the Eastmoreland Neighborhood Association — and those opposed to the application — letting all know that the proposed Eastmoreland Historic District nomination is being resubmitting to the NPS for consideration," Johnson said.

"The State Advisory Committee on Historic Preservation adopted most recent rule revision at their April 13 meeting, and it will be filed with Secretary of State shortly, becoming effective once that is done, and being posted on May 1." Johnson revealed to THE BEE. It's Item 9b of a document found online at ‐‐ https://tinyurl.com/3w47t6x5

The NPS will consider the nomination for up to 45 calendar days before making a final decision; SHPO is currently accepting public comments.

Original statements of objection must be mailed to Oregon State Historic Preservation Office Oregon Parks and Recreation Department, Oregon State Historic Preservation Office, EASTMORELAND HISTORIC DISTRICT, 725 Summer Street N.E., Suite C, Salem, OR 97301. Owners who previously submitted a statement of objection do NOT need to resubmit their form, unless contacted by the SHPO.